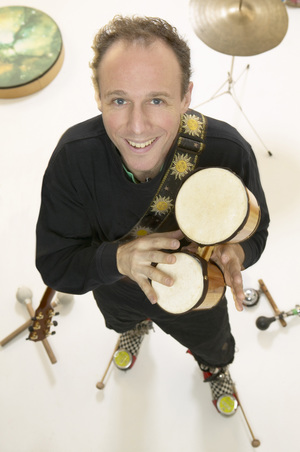 Now that we're officially a week into the new year, let's take a look back on 2012. While Billy and the Billy Jonas Band are looking forward to an exciting year of music, it is also important to look back at the memories of last year. Billy had a great 2012, which included performing at the Smithsonian Discovery Theatre in Washington DC, Symphony Space in New York, and of course, getting married!

What have been some of your favorite musical memories of 2012? Let Billy know on his Facebook page.

Billy kicks off the year in Brevard, NC on January 19 at 185 King Street. He'll play a family show at 4PM, followed by an adult show at 8PM.